WE ARE THE WORLD

We Are the World is a 1985 album that contains USA for Africa's "We Are the World", a superstar charity recording for famine relief efforts in Ethiopia.

In addition to the title track, the album includes nine previously unreleased songs by donating artists,

including Prince, Chicago, Bruce Springsteen and the E Street Band (a rendition of Jimmy Cliff's obscure "Trapped" recorded live at Meadowlands Arena on their Born in the U.S.A. Tour, which achieved considerable album-oriented rock radio airplay and topped the Mainstream Rock chart), Tina Turner and others.

In addition, The album also includes another famine relief fundraising song, "Tears Are Not Enough", which was performed by Canadian supergroup Northern Lights.

Prince and The Revolution recorded "4 the Tears in Your Eyes" for the album.

Chicago's contribution, "Good for Nothing", would be the last song released with bass player Peter Cetera's lead vocals before he left the band.

All records come in a clear plastic sleeve + Quality checked before sending ! 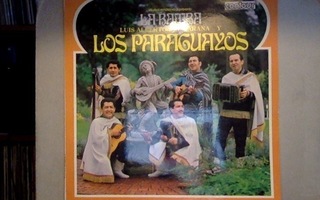 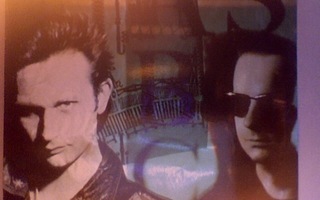