At just 26 years old, this captivating Czech has already left a great impression on the industry. With a string of top titles to her credit at Private, there can be no doubt that Lea De Mae has firmly earned her place in the Private Hall of Fame. With appearances spanning 3 of Privates prestigious magazine titles Private, Pirate and Triple X, and a string of hit movies including titles from such top series as Private Penthouse, Private Sports, and The Matador series as well a forays into fetish with Pirate Video Deluxe, this celebration of her career takes us from the snow-capped mountains of Chamonix to the beaches of Brazil! 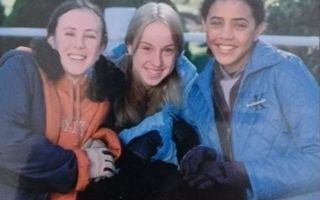 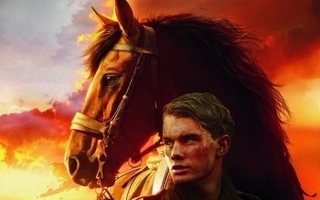